As a woman with epilepsy, you need to plan well ahead of any potential pregnancy. It’s really important to understand: 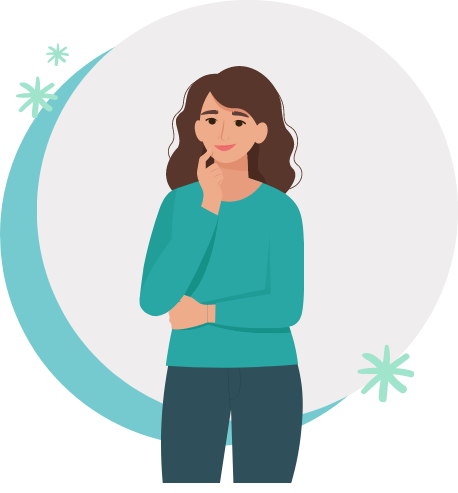 Read more below to find out what you need to learn and consider before you try to get pregnant:

What to consider beforehand

Can I become pregnant?

More women with epilepsy than ever are becoming pregnant and having healthy babies. This is possibly because better seizure control and an improved understanding of epilepsy has resulted in more people with epilepsy entering into long-term relationships.

Nevertheless, women with epilepsy have fewer children and a slightly lower fertility rate than those in the general population. That’s down to a higher rate of menstrual irregularities and other gynaecological problems caused by seizure medication.

We know hormone regulation and the brain’s temporal lobes are connected. If you experience seizures in that area of the brain, it seems you’re more likely to experience irregular menses, ovarian cysts and early menopause – all of which can make becoming pregnant more difficult.

Anti-seizure medication (ASM) can also affect how yourbody regulates hormones and they can cause fertility problems.

What should I know before becoming pregnant?

A healthy pregnancy is possible – most women with epilepsy have healthy babies. You need to plan well in advance, however, perhaps even a year before you decide to try for a baby. Planning is key to success!

What should do if I want to try for a baby?

Try to visit your doctor with your family members or friends.

Concerns about your baby

Will my child have epilepsy?

The child of a parent with epilepsy is only slightly more likely to have epilepsy. The overall risk of a child having unprovoked seizures is 1% to 2% in the general population and about 6% if their parent has epilepsy.

Your child is more likely to develop epilepsy if your own epilepsy was inherited (genetic).

If you’re worried they might have epilepsy, talk to your doctor about seeing a genetic counsellor. Remember – most children with epilepsy gain complete control over their seizures and lead normal lives.

What are the risks to my baby if I get pregnant?

Both seizures and seizure medications pose risks to a developing baby. Seizures during pregnancy can cause:

What should I do to reduce the chance of birth defects in my baby?

Women in general can decrease the risk of birth defects by taking folic acid when the brain and spinal cord of the foetus are forming, which is early in the first three months of pregnancy.That’s why women must take it before they get pregnant.

In fact, all women with epilepsy of childbearing age should take a daily folic acid supplement.

Most babies are born with low levels of vitamin K, which is vital in helping a baby’s blood to clot and preventing serious bleeding. Certain epilepsy medications, such as phenytoin and phenobarbital, can increase the risk of a newborn baby having a vitamin K deficiency.

However, if your baby receives vitamin K at birth (which is now normal practice in most maternity units), it’s rare for that to happen.

Even if you take a medication that can cause a vitamin K deficiency, make sure you always discuss medications with your doctor before making any changes.

Valproate: what you need to know

What if I take Valproate and want to get pregnant?

Valproate is an ASM used to treat epilepsy. It can be very effective in controlling seizures, but if you have epilepsy and get pregnant while  on valproate, your baby is at risk of serious birth defects and developmental disorders. Taking folic acid does not reduce this risk.

What are the risks of taking Valproate in pregnancy?

For women who take Valproate while pregnant:

How can I get more advice on Valproate?

What if I find out I’m pregnant while taking Valproate?

If you’re taking valproate and you get pregnant, don’t stop taking your medicine without talking to your doctor first. This is because your symptoms may get worse.

If you think you’re pregnant, contact your doctor as soon as possible. They may continue to prescribe valproate, but only if there’s no other suitable treatment for your epilepsy.

Wherever you are on your journey, we have information to support you…. 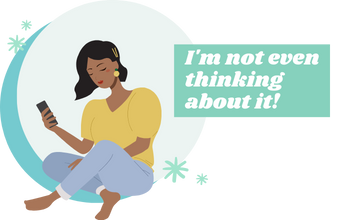 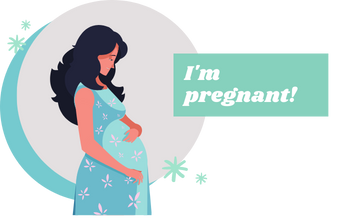 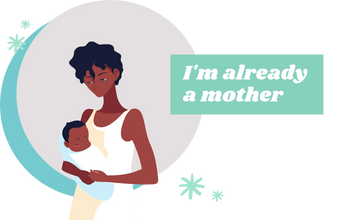